Dehouse 3 is a process of restoration and reconstruction of standing elements of architecture damaged by destruction or demolition. A sophisticated process of measuring leftovers and fitting in new structures is an approach of direct recovery rather than complete reconfiguration and remodeling. The effects of nostalgia evoked from the recognisable layouts are overcome by the new architectural language which opens up possibilities for reimagining social and physical relationships. 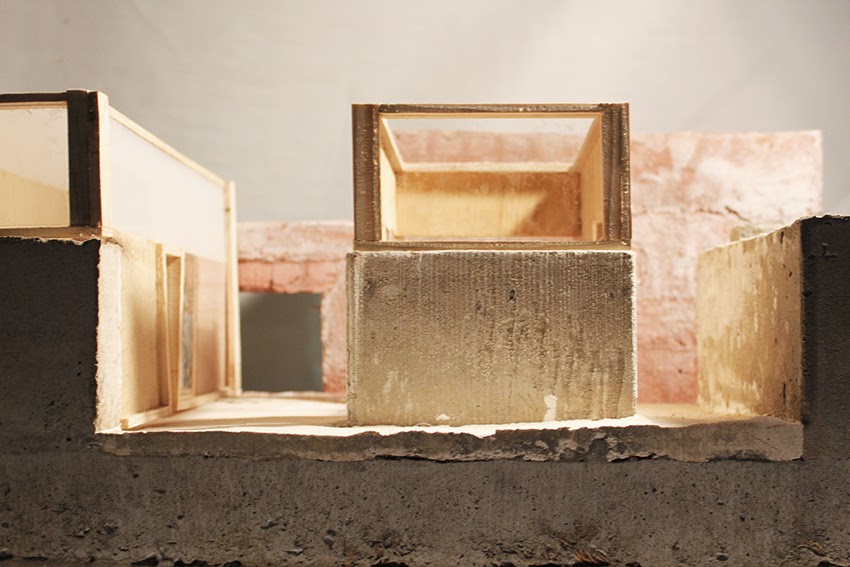 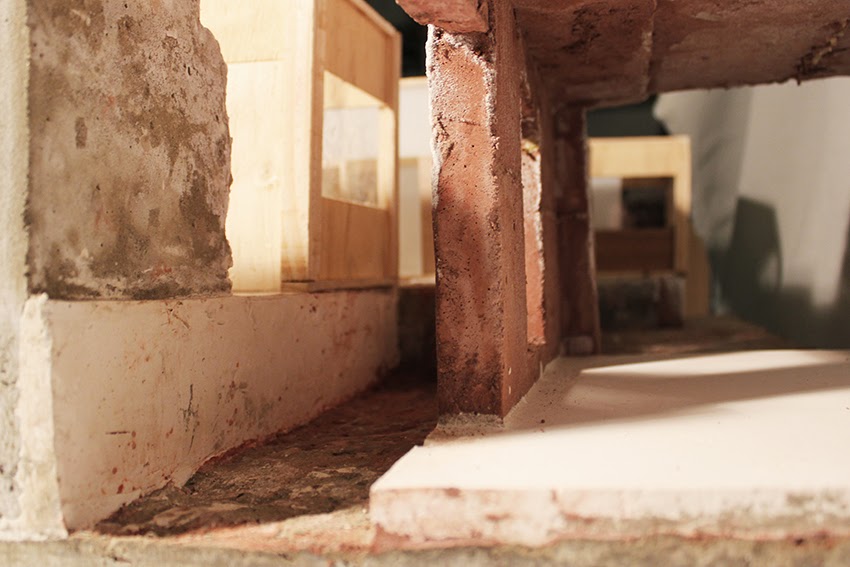 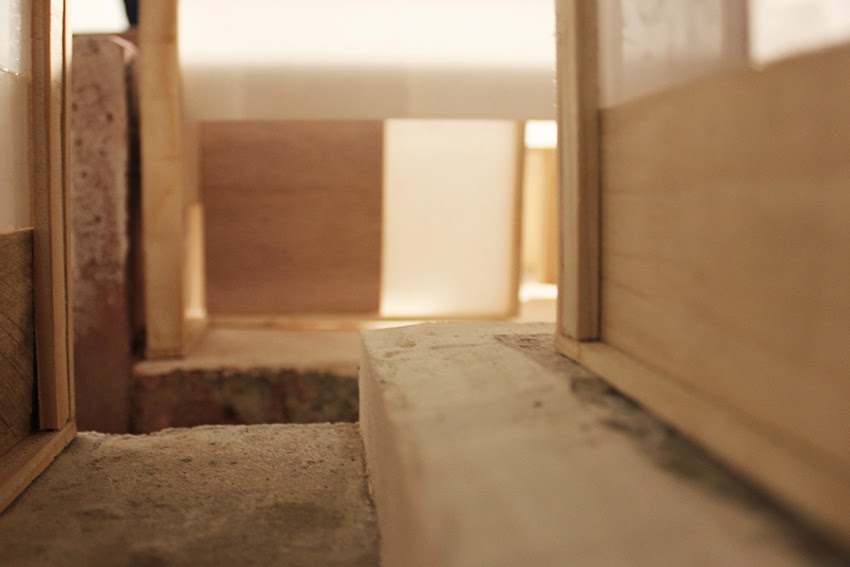 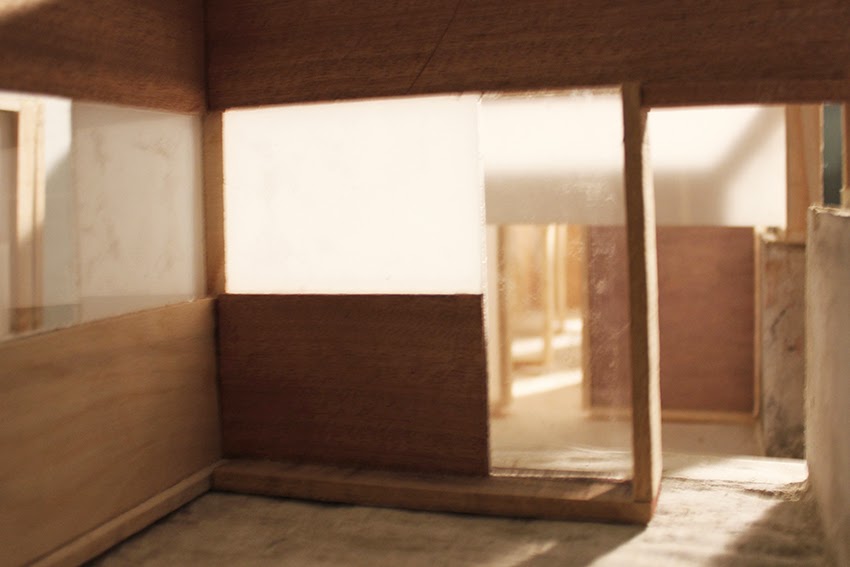 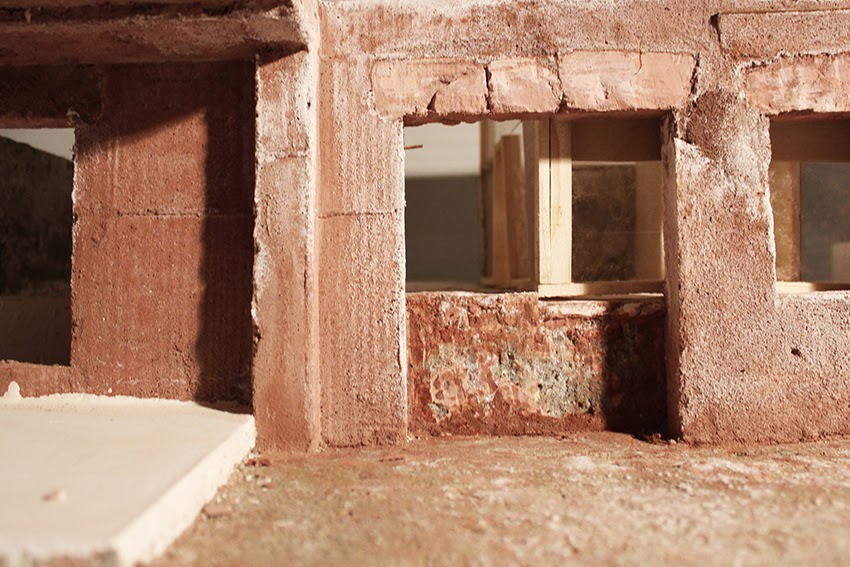