Dehouse 2 is a living environment formed from reconfigured elements of buildings which have been taken apart by destruction or demolition. New architecture is constructed by hand, by the affected community which will itself also inhabit it. The system of joints is developed and incorporated into the surviving elements of the scale which allows easy handling to be reused and composed in multiple different ways. The notion of spatial uncertainty and anticipation of the homely form a foundation of strong society. 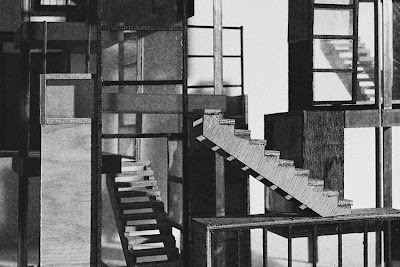 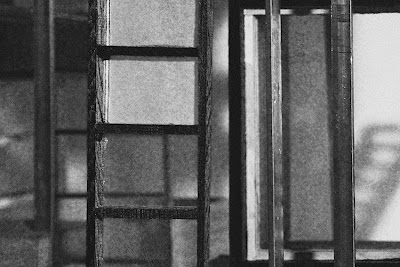 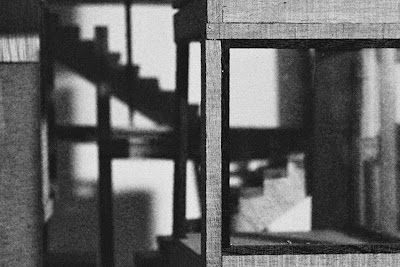 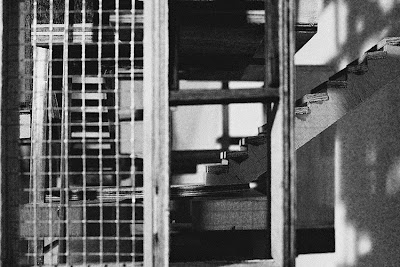