The project is exploring the degree in which elderly can reoccupy the city as its resource rather than an overlooked visitor. While the current image of social infrastructure for elderly suggests their absence from central areas of London, the focus is on Bloomsbury as an educational hub of the city. With the reading of UCL Campus as an urban take-over of an entire city block with a single institutional programme, this project investigates the ways in which elderly can be accommodated differently particularly in proximity to educational programmes. The aim is to create a new typology of social relationships as well as a more open city.

The principal which Situationist Lefebvre discovered in philosopher’s Charles Fourier observation that each social group has consistency only in its proper space and that to invent the group or social relation is to invent or produce a space. In that sense the concept of the production of space itself suggests the possibility of society beyond alienation [...]  While Lefebvre looked beyond the mechanics of the space into the dialogue between social group and social space, this project is addressing the mechanics through:

Principle 2: Transparency
A quality argued by Colin Rowe and Robert Slutzky as both literal and phenomenal (physical and intellectual). They define transparency beyond optical characteristics – “it implies broader spatial order”. “Transparency means a simultaneous perception of different spatial locations. Space not only recedes but fluctuates in a continuous activity.” 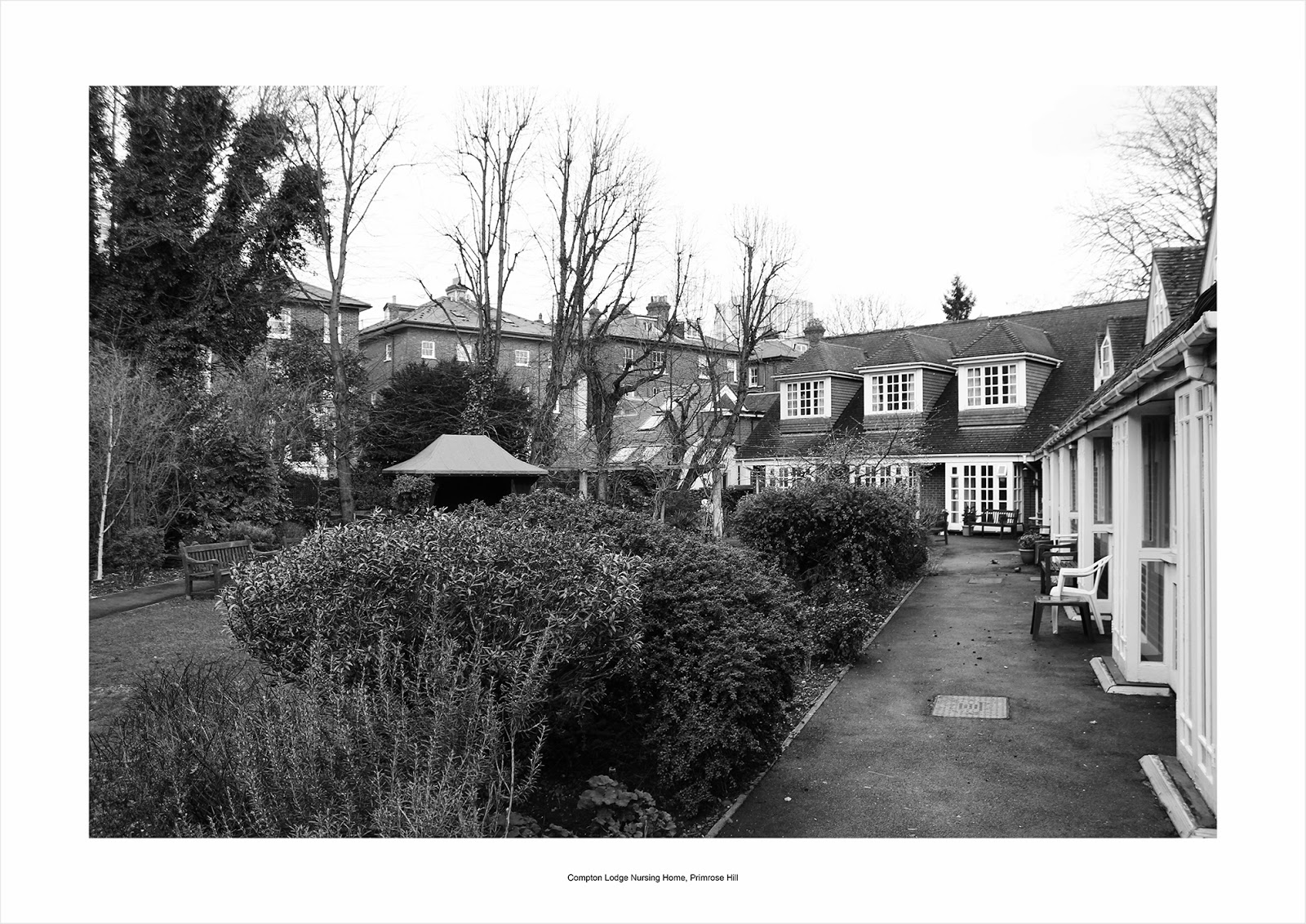